From October 21st to 24th 2005 the Dacorum Symphony Orchestra visited Italy to take part in a performance of Verdi's 'Requiem' in Florence. 35 members of the DSO made the trip at the invitation of the Chorus and Orchestra Desiderio di Settignano. Also taking part was the Bachchoir from Coburg in Germany. The performance was directed by the conductor of the Italian choir and orchestra Johanna Knauf, who hails from Coburg but now lives in Italy.

The DSO's connection with this Italian group is Catherine Glasser, who now lives in Italy and is a cellist in the orchestra, and whose mother Erica was a member of the DSO for many years. Thomas Loten, the DSO's Music Director, prepared the English players for this performance and Johanna Knauf came to England to direct two rehearsals on Saturday October 8th 2005.

Both Choirs and both Orchestras met up on Saturday 22nd for the final rehearsals and the performance took place on Sunday October 23rd at 9 pm in the church of Santa Croce in Florence. 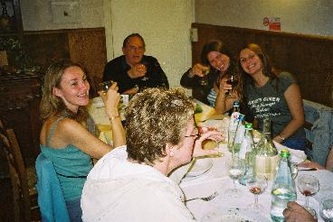 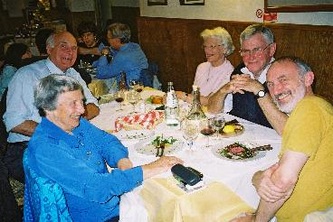 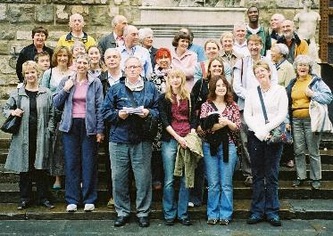 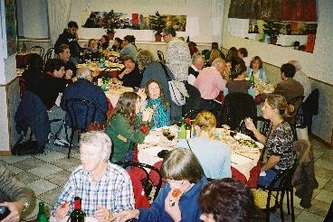 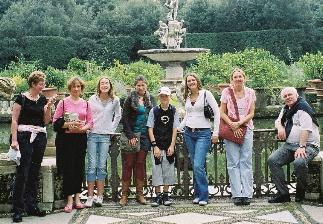 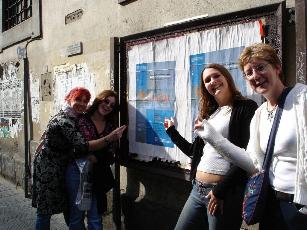 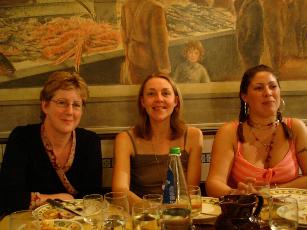 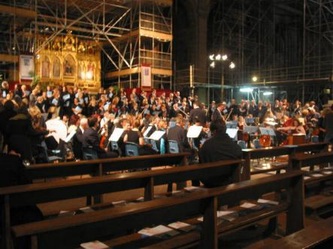 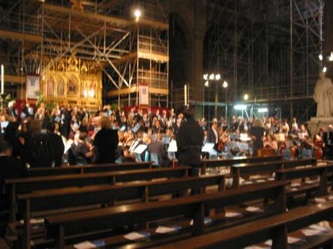 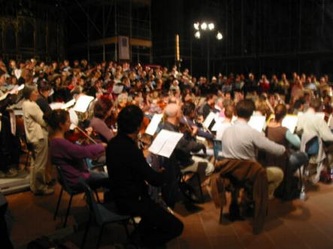 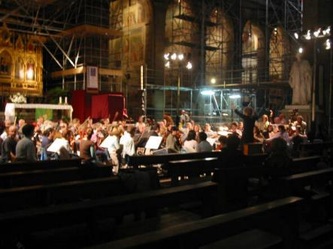 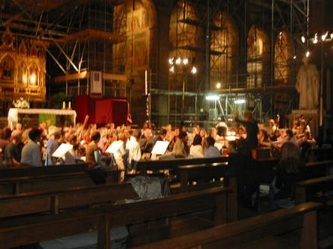